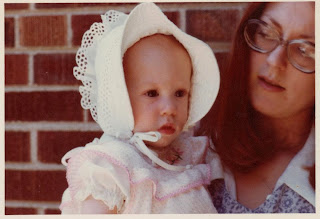 We are so wrong, all the time, wrapped up in the ideas other people have told us about how it is, lost in the words of those who try to convince us of what knowledge and emotions are available to us. We are wrong about innocence being lost, when children really know all the things that we know, when we have the same capacity for joy that they have for sorrow. 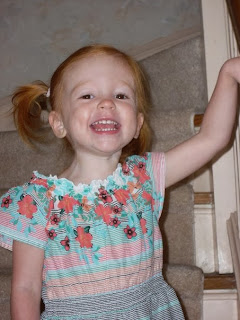 Maybe we are all more ourselves in our dreams. When I was a child, I rarely dreamed, and when I did, my dreams were full of real life, the way they are today. But there were exceptions. There are always exceptions. I had a recurring dream as a child, and I remember it still, though it has been 30 years. I remember a lion, which got bigger and bigger as I neared it, trying to find my way through a labyrinth that was impossible to escape. I had another dream, and in this one there was a little girl on a television screen, who also got bigger and bigger, until I could see her face, all grotesquely misshapen, and her mouth which didn’t look like a mouth at all, opened even more grotesquely and said to me “don’t try and turn the channel, it won’t help, you can’t go, you can’t wake up.” I have written about my dream about the end of the world, when the snow crashed onto the car I was driving and I was just so alone, and another dream that happened only once and stayed with me for 25 years, when I fell out of an airplane that had once been a car, and my mother called out to me, and I fell into the water, and, I suppose…I died.

Dreams are either about life as we have lived it or death as we will inevitably experience it. There does not seem to be any in between in dreams.

I see this with my son, who is not yet five years old. I have written about his night terrors, and yet…I have not. I have not written about the look I see on his still sleeping face, when his eyes are open and there is something in his eyes and his scowling face that I have never seen on another person before, a look of pure rage. And then, he begins to fight. He jumps up and down, he flails, he screams in an inhuman fashion, he throws things—all kinds of things, including his favorite things. He throws with perfect accuracy, at the thing, that bad guy, RIGHT OVER THERE, as he points, and fights. He fights the thing that makes his team miss the field goal, the thing that does things he cannot mention, he fights us, he fights himself. His fists pound, he gnashes his teeth, he screams “DAD! CAN YOU CAN YOU CAN YOU!” He screams that he has to tell us something, but it is something he cannot say. I try to comfort him and sing to him and do motherly things and he looks at me as if I am not there, because I am not, I am not in his dreamworld. I am in his real world, the world where cancer ends and death is not hiding right behind the edge of his door. I exist in his world where the edge has not been built yet, where there is nothing so monstrous to fight, where throwing things is not a way to save your life but a thing you do with your mother in the snow in the sun in the yard in front of your house.

We are all fighting death, in our dreams and in our lives, in our childhood and our youth and our middle and old age. We are all as innocent as we’ve ever been and as wise as we ever will be. We are children and we are adults. We know things we shouldn’t know, that we can’t possibly know, and because we know we pretend we don’t. We sit here on the couch while our family watches a movie about a snail who is fast when he shouldn’t be and whose dreams became real, and we write something that is just like things we wrote as a child, as a teenager, and we remember a time when we told ourselves that those things were just so artificially dramatic and impossible and JUVENILE, and we realize that we have always been writing this, the same story, the same poem, the same refrain that lies right by the edge of the door. 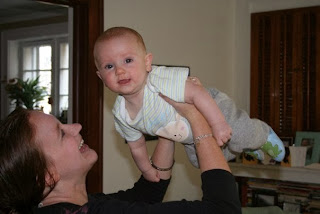